Joseph, the step-father of Jesus, is introduced in Matthew as tzaddik(righteous) for his part in the Christmas story.  That statement in Matthew 1:19 caught my attention because he was making a choice that was not religious (the Law).  John 8 (the woman caught in adultery) would have been the religious solution and would have had Mary stoned as an example. (Was Jesus thinking about His mother while this was taking place?) Stoning was the religious answer, not the righteous one! Joseph’s life and that decision made him tzaddik.

Why, am I using the Hebrew term? I used the two websites below and found the thoughts and the connections very interesting.  This is also a study blog, which means that getting out of your comfort zone is okay. (Note- the Chabad.org site is not Christian, but has great views into Jewish thoughts and practices that I do not find in Christian sites.)  Chabad portrays a tzaddik as a person who is calibrated to the Creator’s original concept of being human.  That dwarfs many modern definitions of the word righteous and challenges me to do some internal checking.

Joseph is not the only tzaddik in the Christmas story.  Luke also places Elizabeth and Zechariah as righteous Christmas characters.  Luke, being a Gentile, would have used the term dikaios for the idea of righteousness.

I did use the Orthodox Jewish Bible, that is in Bible Gateway, to start this study; use the parallel function.  Grammar is a work in progress for me.  So Jewish grammar is a step-up and I may not have used tzaddik correctly in all of my sentences.

In a previous Christmas post about Joseph, I had suggested comparing the Joseph of the Old Testament with the one of the New.  I will do a few of those now. 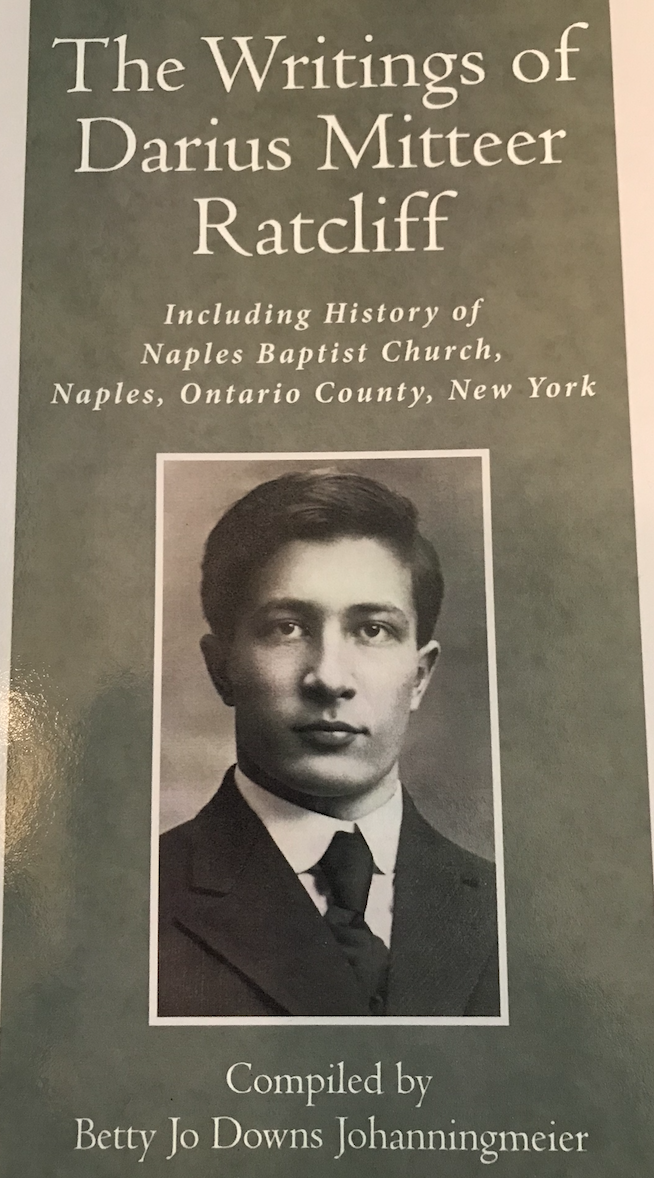